Meta has cautioned that Facebook is to leave Europe, also pulling the plug on Whatsapp and Instagram operations in the EU, if the company is not allowed to store the personal data of EU citizens in the US, reports iTWire.

Meta’s threat was quickly brushed aside by EU politicians. “After being hacked, I’ve lived without Facebook and Twitter for four years and life has been fantastic,” Germany’s Vice Chancellor Robert Habeck told reporters at a press conference on Monday.

This sentiment was shared by France’s Minister of Finance, Bruno Le Maire, who said at the same event, “I can confirm that life is very good without Facebook and that we would live very well without Facebook”.

Meta’s statement is another broadside in the war over privacy rights between Europe and the US. It is emblematic of the frustration felt by US tech companies that are working without any bilateral treaty governing data transfers between the EU and the US.

Personal data is vital to online advertisements that generate most of Meta’s revenue, and frameworks overseeing data transfer from Europe are now in disarray.

Underlying this is the EU’s Schrems II case in July 2020, which ruled that the Privacy Shield – the bilateral EU-US data exportation agreement – inadequately protected the data rights of EU citizens as established by GDPR.

At the heart of this is the friction between the data privacy rights of EU citizens and invasive surveillance laws in the US. And, while the EU and US initiated negotiations on a replacement privacy shield, an agreement looks unlikely for the foreseeable future.

GDPR's Impact on Social Media - Everything You Need to Know 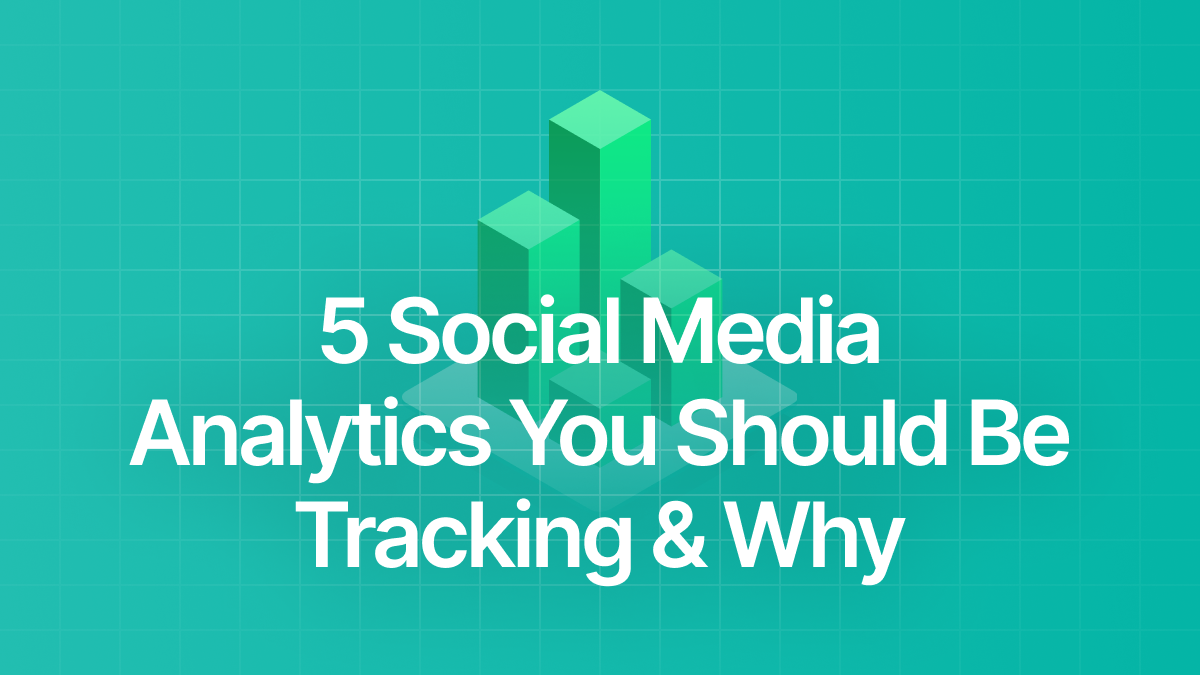 5 Social Media Analytics You Should Be Tracking and Why 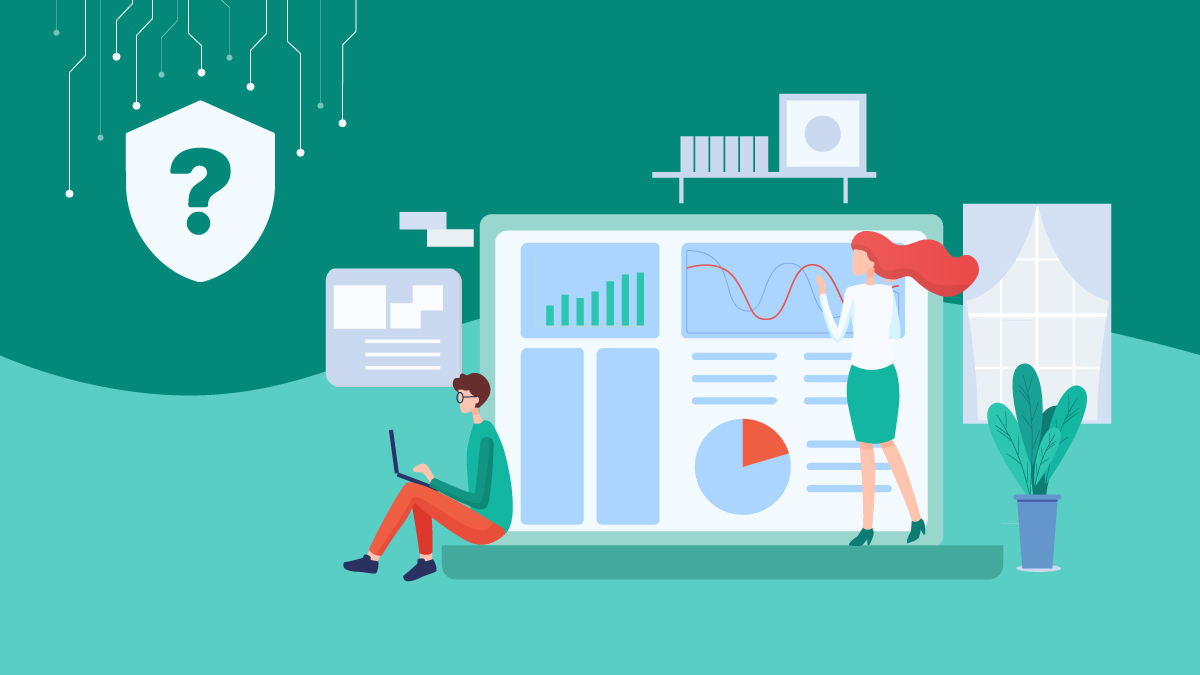