In a month that has seen Austria, France, and Norway announce that Google Analytics is not considered GDPR-compliant, Ireland is the latest country to become embroiled in the escalating debate.

EU Ombudsman, Emily O’Reilly has opened an inquiry regarding the perceived failure of the European Commission (EC) to act against the Irish state with regards GDPR compliance.

The move comes after complaints by the Irish Council for Civil Liberties (ICCL) about the way in which the Irish Data Protection Commission (DPC) has been handling privacy infringement complaints.

The ICCL, which has long been a fierce critic of the DPC, claims that a massive 98% of major infringement complaints remain unaddressed - something the DPC denies.

The crux of the debate is that, while the ICCL and others claim that GDPR compliance in Ireland is seriously inadequate, the EC seems to be of the opinion that the evidence doesn’t back this up.

This all stems from the fact that several big tech companies have their EU headquarters in Dublin and thus Ireland, and the DPC, has become the de facto regulator of their data processing activities across the continent under GDPR’s “one-stop-shop rule”.

Decisions from the DPC have been slow to arrive, however, and this has resulted in widespread criticism about their handling of what is becoming an increasingly prominent topic of debate.

Read more about this => https://www.irishtimes.com/business/technology/emily-o-reilly-opens-inquiry-into-european-commission-policing-of-gdpr-in-ireland-1.4798907 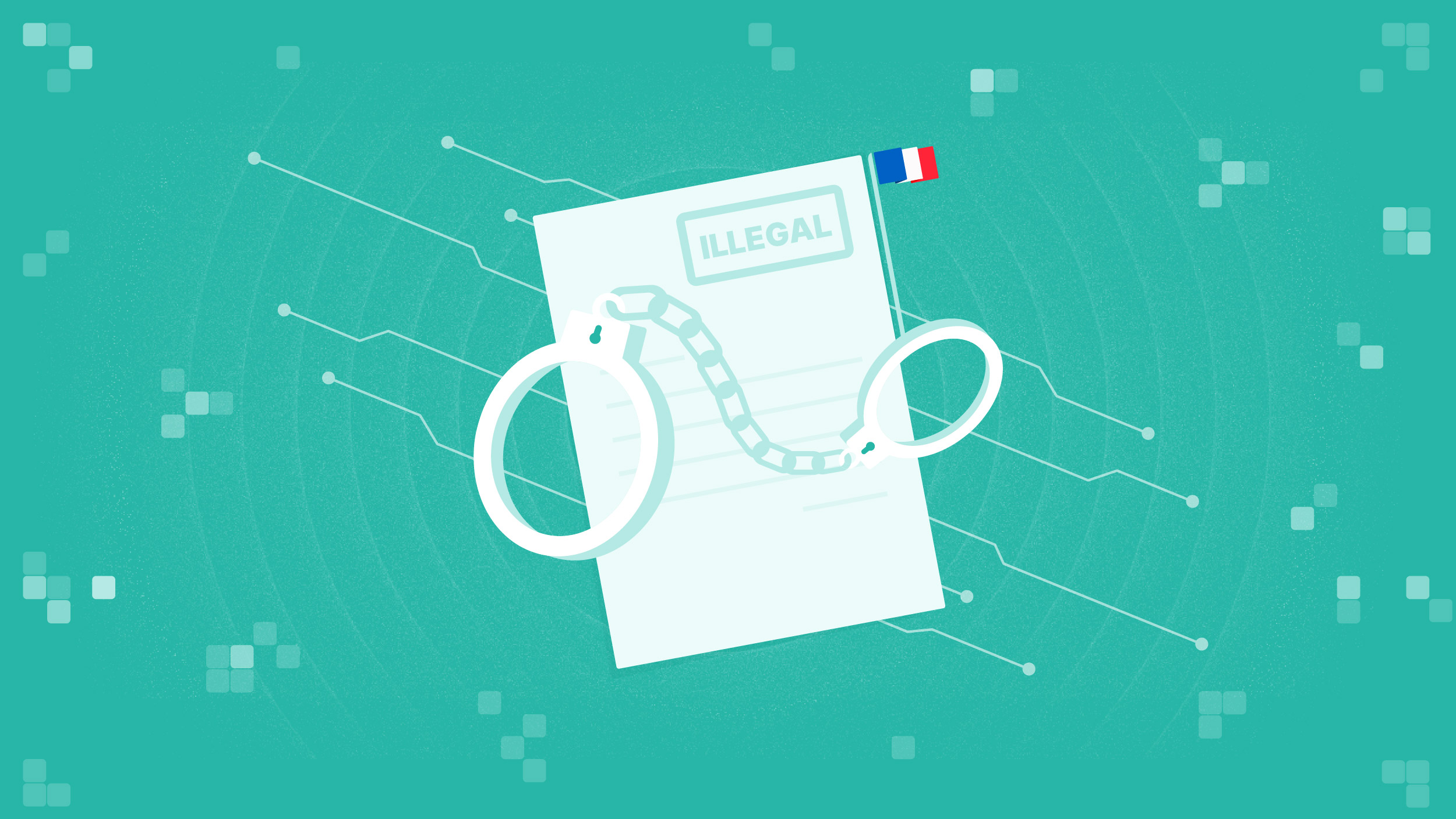 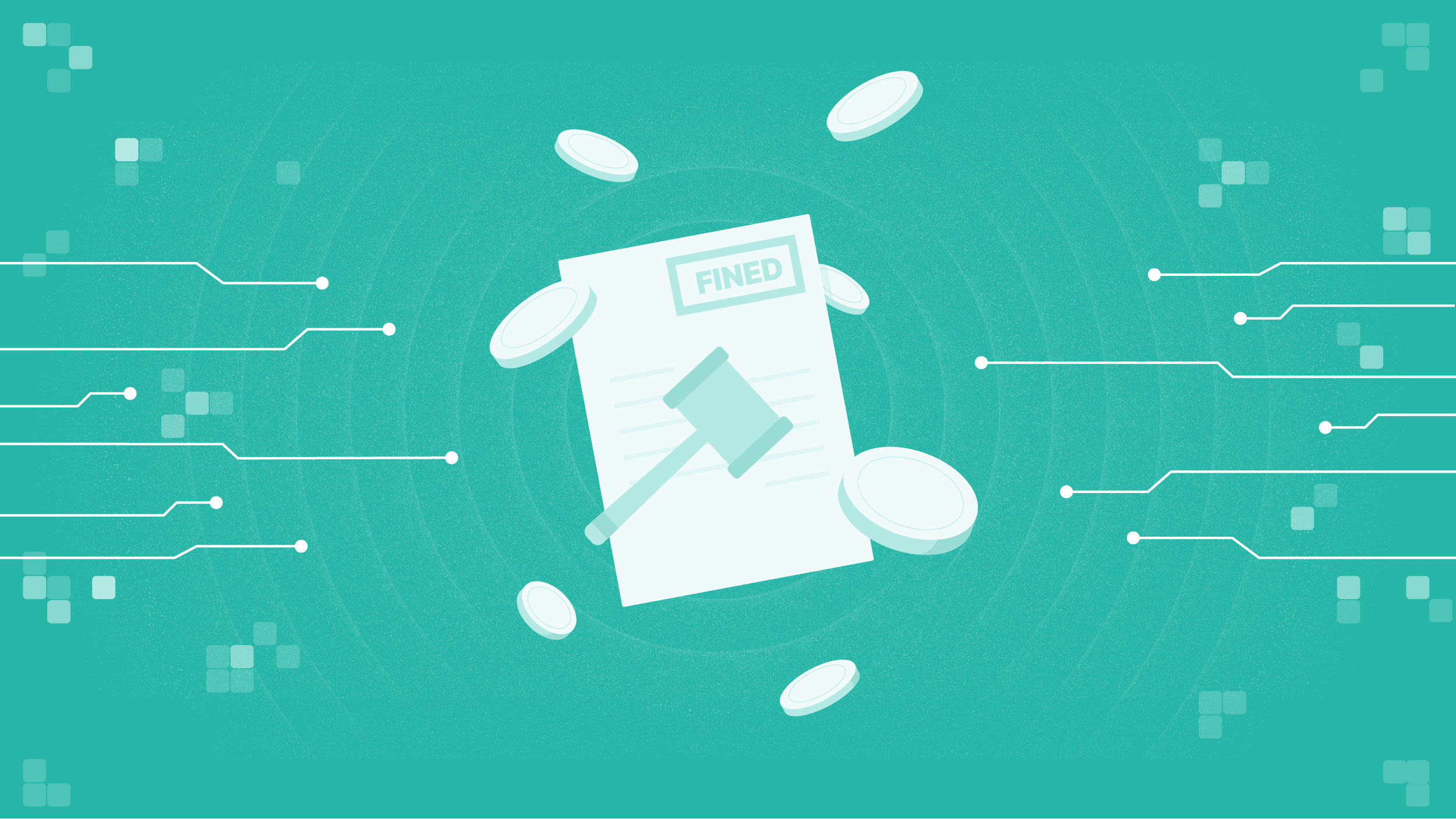 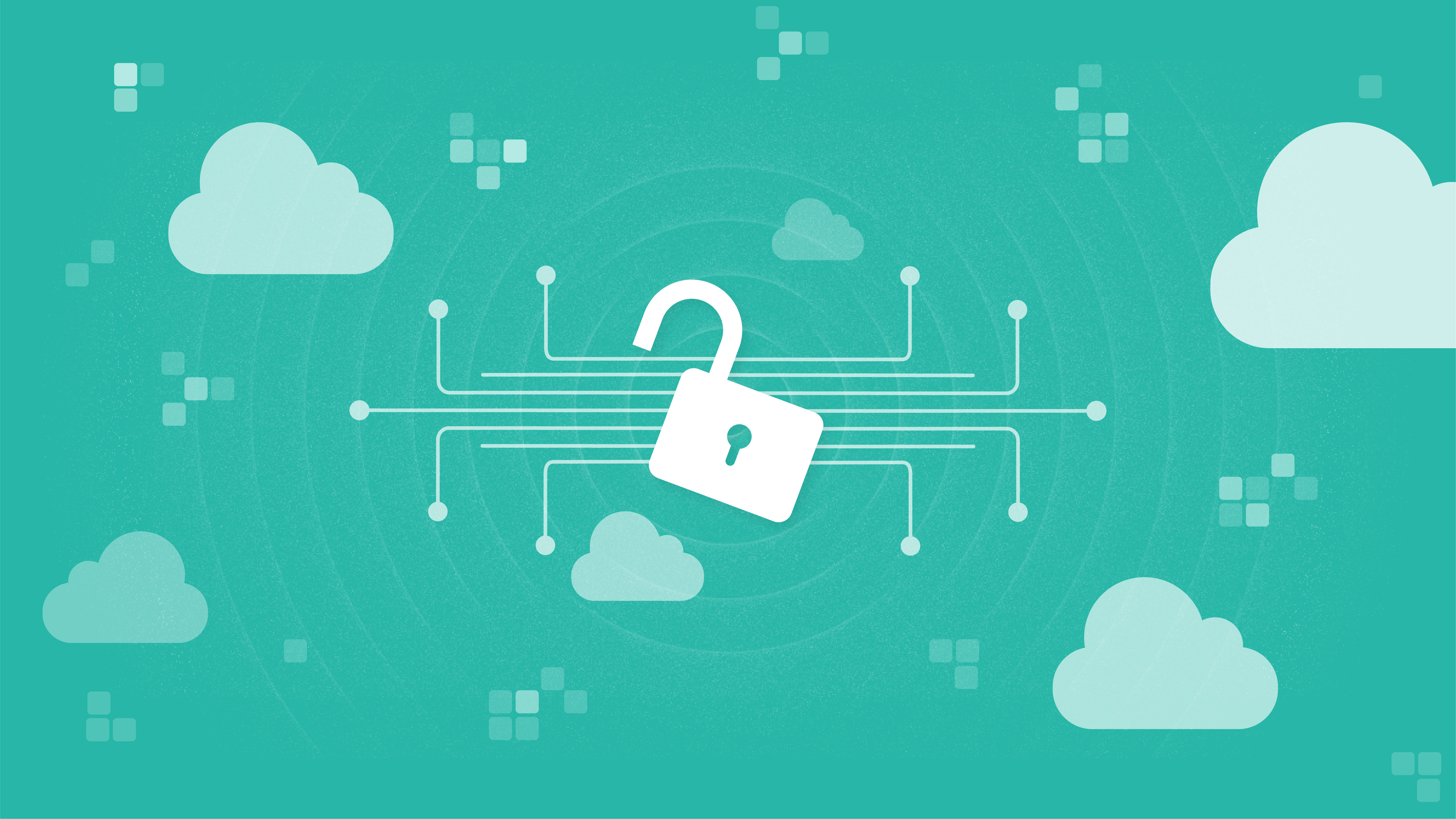