Metaverse and Data Privacy: All You Need to Know

The “metaverse” crash landed into popular consciousness back in October 2021 when Facebook changed its name to Meta (we’re still getting used to that), and Zuckerberg stated that the metaverse was the future of the internet.

And while Facebook isn’t quite powerful enough to achieve this on its own, the metaverse has been a major buzzword since the pandemic, as companies look for fresh ways to advertise to consumers who are spending more and more of their time online.

But it’s more than a buzzword or marketing hype; big tech companies certainly see the metaverse as important an invention as the smartphone, with a similarly revolutionary effect on our lives. Apple, Google, and Facebook are all putting their money where their mouths are, and the metaverse is set to become a $800 billion market by 2024.

Unfortunately, the exact vision of the metaverse is unclear; people have conflicting definitions, which are shaped by the ambitions of people close to it. One thing that is clear however is that it will be more data-hungry than any digital technology that came before.

So what is the metaverse exactly, and what does it mean for data privacy?

Have a look at what the future of digital marketing could look like.

What is the Metaverse?

Generally, the metaverse is a fully immersive alternative reality that interweaves the physical and virtual worlds.

The term was invented by author Neal Stephenson in his 1992 novel Snow Crash, and refers to a fully digitized 3D virtual world that exists in parallel to reality, and is accessed through personal terminals, virtual reality goggles and other advanced human-computer interface (HCI) technologies.

It’s natural today for people to dream about an exciting, science fiction future in which digital environments like augmented and virtual reality are pulled seamlessly together to create a fully immersive new world.

They imagine a virtual world in which you spend the vast majority of your waking hours. You’ll work, shop, travel the world and do anything that you could imagine doing, and interact with other people as you would in real life.

The confusion stems from the fact that the term doesn’t refer to anything specific, but instead refers to how people envision new technology working together, and how users will interact with each other on the internet in the future.

Furthermore, the term is being pushed by companies that have a vested interest in different futures - virtual reality headset manufacturers, for instance, will insist on a metaverse that requires their hardware for access, while social media companies will promote a different concept.

Ultimately the shape of the metaverse will be dictated by the big tech companies that act, rather than any experts who theorize, and perhaps the best way to understand the metaverse is to look at the projects that Facebook, Apple and Microsoft are currently working on.

But What Is It, Exactly?

Talking about the metaverse today does feel like how people talked about the internet in the 1970s, in that it is the foundation of a new technology, but it’s hard to envisage it as part of our everyday lives, or to know for sure what it will even look like.

One way to do this is to look at the many metaverses that already exist in gaming, with Stephenson’s vision familiar to anyone who has played massive online multiplayer games like Fortnite and Second Life.

Fortnite can certainly be considered a metaverse, and Epic Games - its developer - is investing heavily in this technology. And as an example of what it can offer, we only have to look at Ariana Grande’s in-game concert, and interaction with other avatars.

In Second Life, users can plug into their avatars and socialize with others in virtual spaces. They can experience anything from raising a family to business meetings and clubbing. The game even has its own virtual currency, which they can use to buy items in game or convert into real-world money.

In many ways, Second Life is a textbook example of a metaverse. However, it is still a self-contained world, and as such, activity in the game does not extend across all other parts of the internet as per a true metaverse.

Indeed, many critics argue that a single, all-encompassing metaverse can never exist, and the most we can expect is a digital world of multiple multiverses that are all siloed off from each other.

Regardless of the disagreement over what form the metaverse will ultimately take, and though none of these are actually essential to the idea, most people envision the metaverse to include a virtual reality interface, avatars and digital ownership, and to be built on artificial intelligence and other Web 3.0 technologies.

Virtual reality could well be the entry point to the metaverse - not just visually, but through touch and general movement, as well as sensors that are positioned in locations around homes, offices and cities.

They do agree though of the importance that avatars will play; any gamers will understand what these are, but the metaverse takes the idea further. Beyond simply being a physical representation of the user online (complete with wacky dress sense), avatars will also contain things like personal information, banking details and data sharing preferences - removing the form filling and other clunky elements that represent a necessary part of the online experience today.

Digital ownership is the third component of the metaverse. Web 3.0 blockchain technology, which includes cryptocurrency and Non-Fungible Tokens (NFTs), will enable the purchase of virtually anything you can think of online within the metaverse.

This means that a fully realized metaverse would not just enlarge the current digital economy, but be in effect a new financial system that runs in parallel to the global economy.

There are still admittedly huge hurdles to overcome before the metaverse is fully established - for a start, human-computer technology remains underdeveloped for the moment. Nor are computing and data storage solutions powerful enough for the huge amount of data required by a fully immersive, 3D digital universe.

Data privacy and security on the metaverse will become serious concerns for users, companies and developers alike, as this alternative digital reality becomes the focus for gaming, social media, and other tech companies.

Since the metaverse adds an extra dimension to the 2D internet that we are used to, it will utilize more personal data than ever before, and could well result in users being monitored and analyzed more than in the past.

The data that users give out will include location and banking information, as well as biometric data such as the tracking of eye movement, walking style, posture, and so forth.

Interaction with the metaverse also requires the use of a range of advanced human-computer interface devices, from special gloves and eyewear through to the installation of sensors around homes and offices.

The impact of many of these devices on user privacy has yet to be fully documented, and they provide hackers with more data access points than ever before. Users of the metaverse will also have to worry about issues like identity theft, deep fakes, and other more sophisticated cybercrime.

Users are rightly concerned about what this all means for personal privacy, as well as the potential for identity threat, and other fraud; a recent study found that 87% of the Americans surveyed have real privacy concerns about Facebook’s proposed metaverse (NordVPN).

Data privacy concerns for companies will only increase as the metaverse creeps closer to reality over the coming years, particularly given Facebook’s $5 billion fine for consumer data breaches.

But without an alternative business model, it is certainly likely that big tech companies will continue to mine personal data in the metaverse for profit. And, since they would no longer be restricted to delivering two dimensional advertisements to flat screens, companies would be able to ramp up the effectiveness of their digital marketing.

Zuckerberg agrees; he has stated that he sees the metaverse as an opportunity to continue its standard eCommerce and digital advertising activity, despite its huge fine from the Federal Trade Commission.

But following Facebook’s lead here puts companies in conflict with modern data privacy laws, which are designed to protect the personal information of internet users. Meeting privacy requirements means ensuring “privacy by design” when developing the software and hardware needed to make the metaverse a reality.

And, while these regulations have not been designed with the metaverse in mind, policymakers are already working to rectify this. The EU published a proposal in 2022 on the regulation of artificial intelligence - an integral part of the metaverse, while, in the US, activists are pushing for national digital privacy reform that encompasses this new internet technology.

Parallel to this, the internet is currently going through a Web 3.0 revolution, and this technology may well solve many of the problems posed by the metaverse at present.

Based on blockchain technology, Web 3.0 acts to shift power away from platforms - and the big tech companies that run them - and towards the internet users themselves. It has the potential to create an open, decentralized and democratic metaverse, in which users have far more say over who has access to their personal information.

With this approach to the metaverse, companies could well compete to ensure the highest level of privacy possible, with big tech companies faced with an adapt-or-die decision..

The Metaverse is Closer Than You Think

At present, it’s hard to predict what form the metaverse will take - whether the internet will become a true all-encompassing metaverse, or whether there will be many different metaverses that remain siloed off from each other - only time will tell.

And without disappearing into hyperbole, its final form will have a huge impact on the future of society - as it was for big inventions like the internet and smartphones before it.

Nor is it far off - with the arrival of 5G and ultra-fast broadband, and the invention of new technology that facilitates extended reality experiences, the metaverse is slowly creeping up on us - indeed, Zuckerberg estimates that it will be here in five to ten years.

I for one welcome our new metaverse, whatever form it takes. 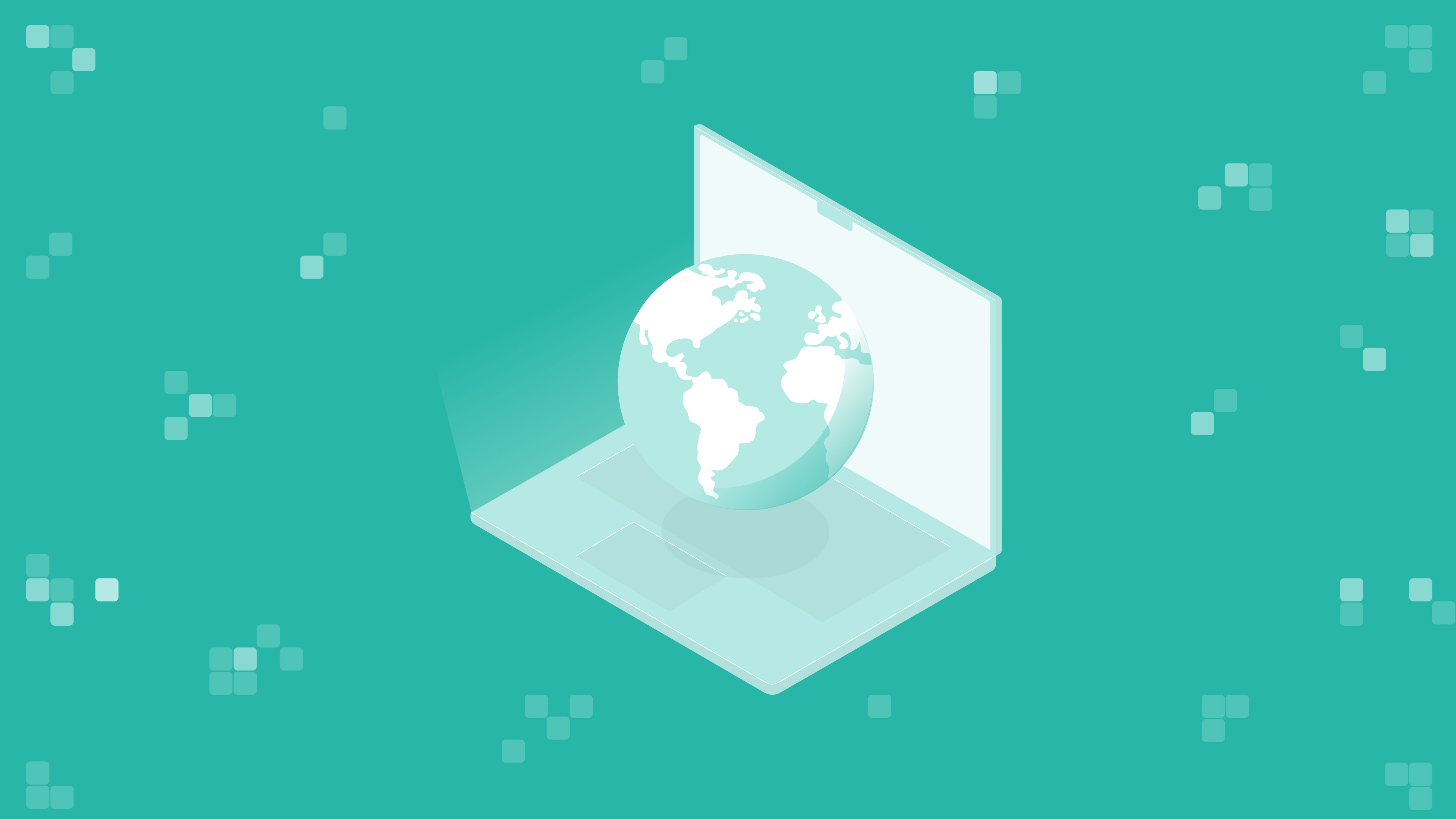 Are Virtual Worlds the Future of Social Media? 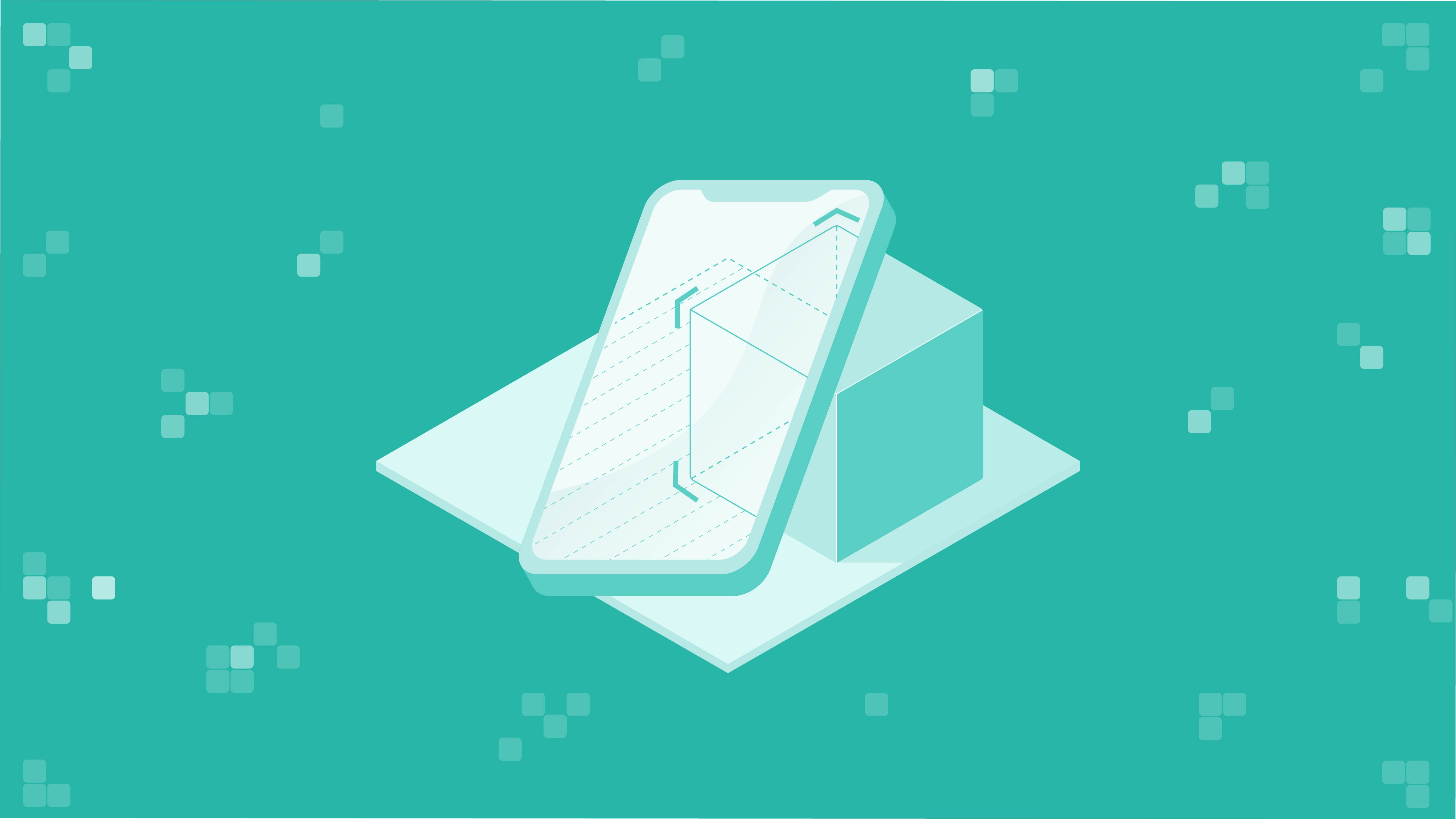 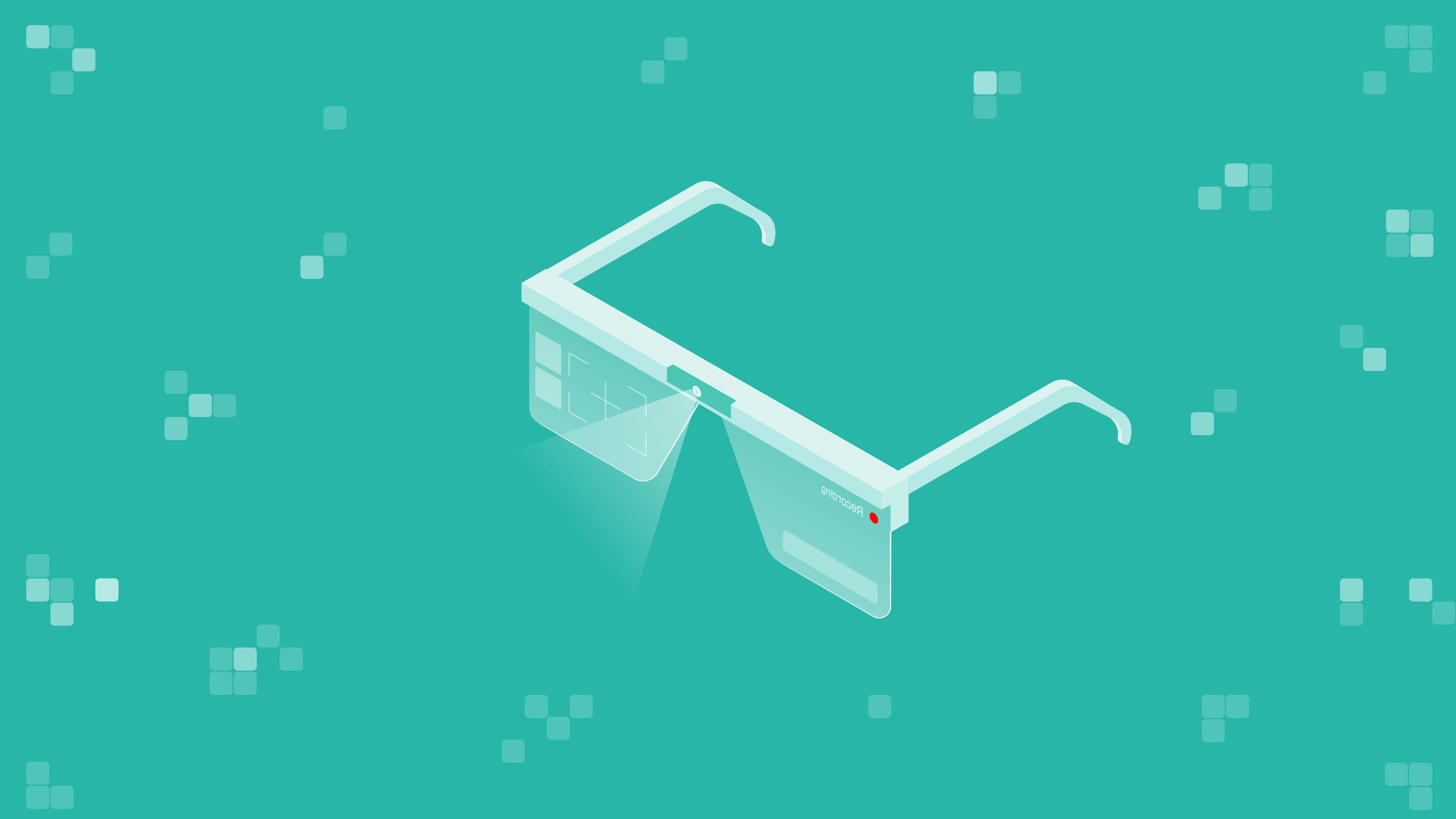 Why is Augmented Reality so Appealing to Marketers?

GDPR's Impact on Social Media - Everything You Need to Know